This incomparable property has been designed by the world-renowned artist Hiroshi Sugimoto and is on the market for the first time. Located at the exclusive address 432 Park Avenue, the apartment occupies the entire 79th floor and boasts incredible 360-degree panoramic views of the Big Apple. “Besides its prime location, it is the distinctive interior that makes this property so special. The rooms are designed in traditional Japanese aesthetics and seem to float above the pulsating city below. Its furnishings and amenities make the apartment a refuge and sanctuary surrounded by the fast pace of life in this world city. It is a great honour and pleasure to be brokering such a one-of-a-kind residence,” says Stuart Siegel, Managing Director of the Engel & Völkers Market Center in New York City. 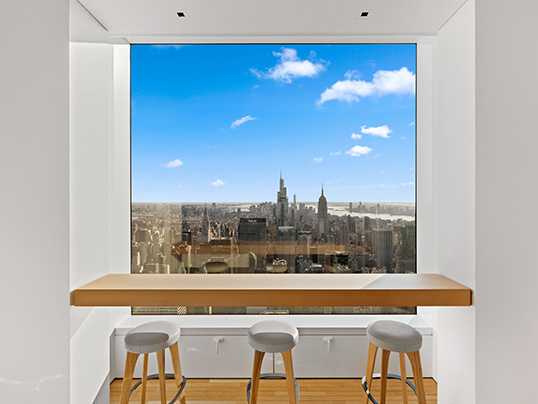 Work of art meets luxury living 300 metres above the ground

The apartment, which spans almost 750 square metres, is located in the skyscraper designed by star architect Rafael Viñoly at 432 Park Avenue. The 426-metre-high building with a square floor plan layout was completed in 2015 and is regarded as a major new landmark now gracing the New York City skyline.

The interiors on offer include a vast living area, five bedrooms, five bathrooms, and two separate studio apartments. From all rooms, the three-by-three-metre windows open up spectacular views of the Hudson and East Rivers, the Atlantic Ocean, Central Park and a host of iconic buildings.

The beautifully designed spaces impress with their clean lines and traditional materials, in reference and homage to Japanese culture. Just some of the materials used include 1,000-year-old cedar wood, stone slabs dating back centuries from Tokyo, and original Japanese shikkui plaster. The centrepiece of the apartment is a permanent art installation by Sugimoto entitled the “Floating Inner Garden”: Two bonsai trees, each around a century old, planted between rectangular Komatsu stones. “Just as Central Park, which the windows overlook to the north, is one model of nature, I have further miniaturized that model to make a bonsai garden. Some day in the future, when we have lost all connection with nature, the bonsai garden in this space will remain as an image of nature as it once existed,” Hiroshi Sugimoto explains.

The apartment is graced with bespoke furnishings and permanent art installations throughout. “With its Zen philosophy and truly outstanding design, the property is a work of art in itself, offering a living experience that is second to none, in one of the world’s tallest residential buildings,” says Noel Berk of the Engel & Völkers Mercedes Berk team, the exclusive listing agents in the Market Center New York City.

The Japanese artist Hiroshi Sugimoto (*1948 in Tokyo) is one of the most important contemporary photographers working today. His extensive oeuvre is influenced by Surrealist and Dadaist techniques. Sugimoto achieved global acclaim for his minimalist black-and-white photographs, such as those in the ongoing series entitled “Seascapes” (from 1980). He also works as an architect, designing public spaces such as the lobby of the Hirshhorn Museum and Sculpture Garden in Washington, D.C. He has received a number of grants and awards, including the National Arts Club Medal of Honor in Photography (2018). Sugimoto is represented by renowned galleries and collections around the world, including the Gagosian Gallery and Metropolitan Museum of Art. You can find more information at www.sugimotohiroshi.com 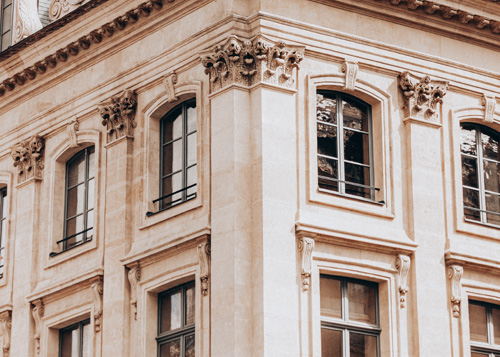 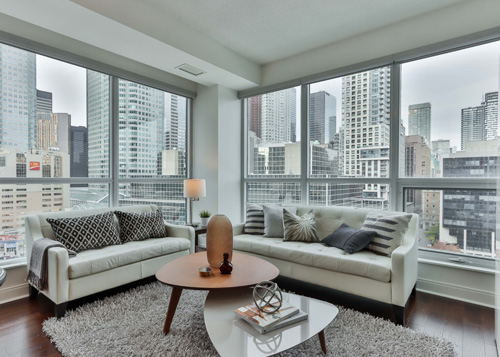 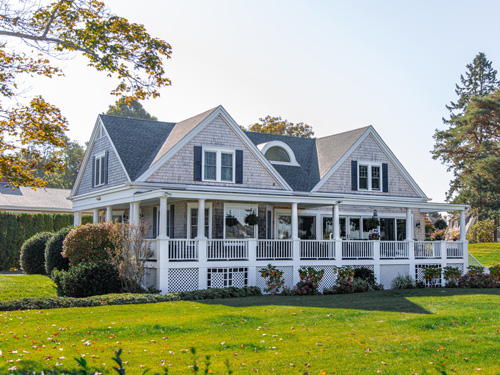 Insurance for property owners - what you need to know
Buy-Sell

Insurance for property owners - what you need to know
Buy-Sell