Catalonia: High demand for properties in the premium segment

Catalonia: High demand for properties in the premium segment

The region of Catalonia is located in the northeast of Spain, between the Mediterranean coast and the Pyrenees Mountains. Its diverse countryside and vibrant capital Barcelona attract numerous tourists and investors alike. In 2021, demand for premium properties remains consistently high in many parts of the region. Top prices for apartments in Barcelona reach as much as 8.400 euros per square metre. “Since last year, we have seen an incredibly high demand for properties in the entire region. Interest in luxury homes in the Val d'Aran and on the Costa Brava are especially strong. Also, in many districts of Barcelona and areas on the immediate outskirts of the city demand for real estate has increased significantly. Prospective buyers are looking primarily for detached properties with amenities such as a large garden and pool,” says Juan-Galo Macià, CEO at Engel & Völkers Spain, Portugal and Andorra. 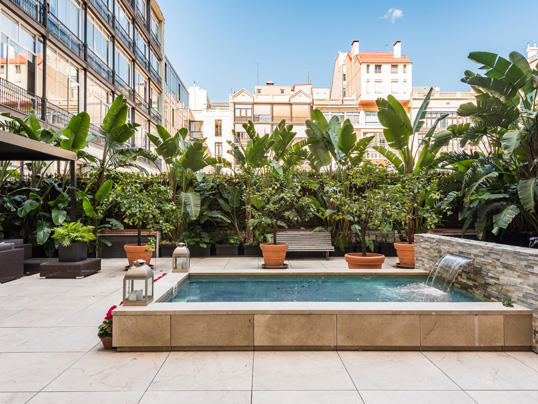 Barcelona and the surrounding region

The capital of Catalonia is both a tourist hotspot and a popular residential location. In addition to the top square metre prices for flats in the cosmopolitan metropolis, the prices for townhouses are up to 3.8 million euros. The most expensive districts include Les Corts, Sarrià-Sant Gervasi and Eixample. In Les Corts, Engel & Völkers records prices per square metre of 7.300 euros. Properties located between the L’illa Diagonal shopping centre and the El Corte Inglés department store are particularly sought after. Engel & Völkers observes the highest level of demand in the Sarrià-Sant Gervasi district where prices per square metre for apartments are up to 8.400 euros. Galvany and Bonanova rank among the most sought-after neighbourhoods here. Buyer interest is also strong in the Eixample district, where the proportion of international prospective buyers is especially high at 47 percent. The majority of this buyer group originated from France, Canada, Italy and Russia. Apartments here sell for top prices per square metre of 7.600 euros. The districts of Sant Martí and Ciutat Vella are particularly desirable among local investors. Top prices for apartments here are comparatively low at up to 6.400 euros and 6.300 euros per square metre respectively. In Gràcia and Horta-Guinardó, high construction activity means that both the supply of and demand for property rose at the beginning of the year. Prices per square metre for apartments reach up to 7.000 euros and up to 4.500 euros respectively.

For many prospective buyers, their attention has turned increasingly to luxury residential properties set in large outdoor grounds on the outskirts of Barcelona. Engel & Völkers records the highest demand in Sant Just Desvern and Esplugues de Llobregat, where top prices for houses are as  much as 3.5 and 4 million euros, respectively. In Sant Cugat, demand centres predominantly on detached properties in Mirasol and Valldoreix, with top prices reaching 4.5 million euros. The areas also in demand in the Metropolitan Area are Maresme, Gavà and Vilanova, due to the proximity to the sea and the good communication by train. The demand looks for common areas, terraces and houses with gardens; as well as apartments with a terrace. In the towns in the Vallés Oriental region, properties with large garden grounds and swimming pools also became increasingly desirable with buyers. Prices peak here at 1.7 million euros. In Castelldefels, the neighborhoods of Montemar, Bellamar and Pineda are among the most popular and exclusive residential areas with top prices of 6 million euros for villas.

The Iberian mountain range in the north of Catalonia is home to some of the most popular ski resorts in Europe. The majority of prospective buyers here are looking for exclusive properties near the ski slopes in the Val d’Aran, on the border to France. Prices for villas and houses in places like Baqueira reach approximately up to 3 million euros. Engel & Völkers also records a high level of demand in the province of Cerdanya, which has always been associated with the most exclusive second-home properties. With its privileged orientation, with 3,000 hours of sunshine per year and its surroundings with mountains of more than 2,500 meters, it is a destination with high demand both in winter, due to its proximity to various ski resorts, and in summer, to enjoy its three golf courses. The most popular towns here include Bolvir, Fontanals and Llívia, with top prices of up to 3.5 million euros for villas.

The picturesque Costa Brava in the east of Catalonia remains one of the most sought-after and expensive residential areas in Spain, with prices peaking at 12.5 million euros. Buyers prefer the towns of Cadaqués and S’Agaró. On the Costa Dorada further to the south, international clients dominate the premium segment, accounting for over 55 percent of buyers. They mainly come from Germany, France and Switzerland.The highest price for houses here is close to 1.8 million euros.

Engel & Völkers expects an ongoing growth in demand and rising property prices in sought-after locations in and around Barcelona, as well as in the Pyrenees and in the coastal regions. “The pandemic has shown how important a safe and beautiful home is for Catalans and, how sought-after real estate in many regions is as investment properties among buyers based abroad. We therefore expect demand for luxury properties in Catalonia to remain high. Premium residential locations such as the Costa Brava and the Val d’Aran will continue to rank among the top addresses in the country. And this will continue to be reflected in prices moving forward”, Juan-Galo Macià forecasts. 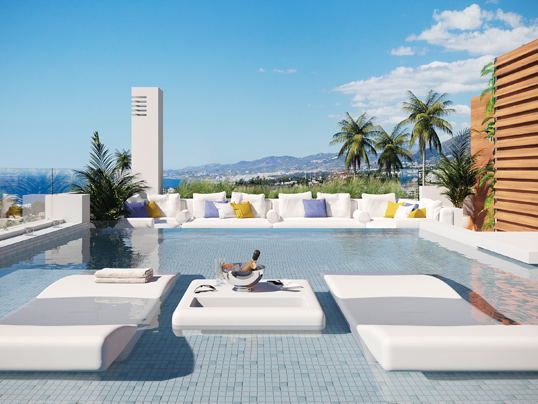 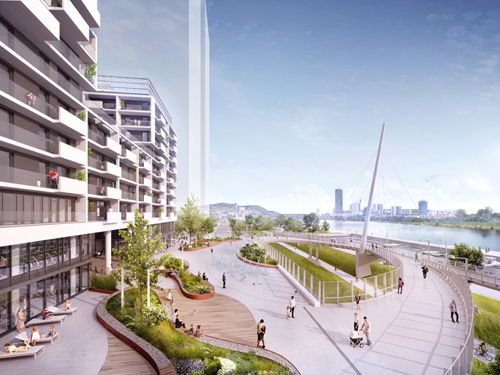 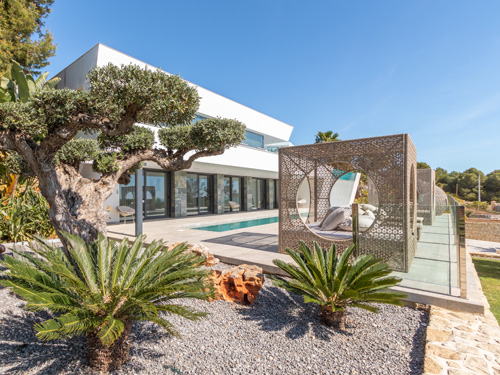