The north German city of Hamburg, on the Elbe River, is one of the strongest economic hubs in the whole of Europe, and is witnessing an ongoing dynamic growth in prices for residential real estate. In Q4 2021, the average asking price for freehold apartments in the city was 6,762 euros per square metre, which marks a 14.6 percent rise over the same quarter in the previous year. With this development, Hamburg has overtaken Frankfurt in the Germany-wide price ranking for freehold apartments and now occupies second place directly after Munich. Detached and semi-detached houses were on the market for an average asking price of 725,000 euros, representing a growth of more than 15.1 percent compared to the same quarter in the previous year. “Despite the comparatively high level of construction activity, the excess demand in Hamburg remains clear to see. Whilst the increased demand for residential real estate is not met, we expect prices to continue to rise in 2022, albeit at a considerably more moderate level,” says Philip Bonhoeffer, Managing Partner of E+V Hamburg Immobilien GmbH, adding: “The rising costs of construction are also set to have a significant impact on property prices.” 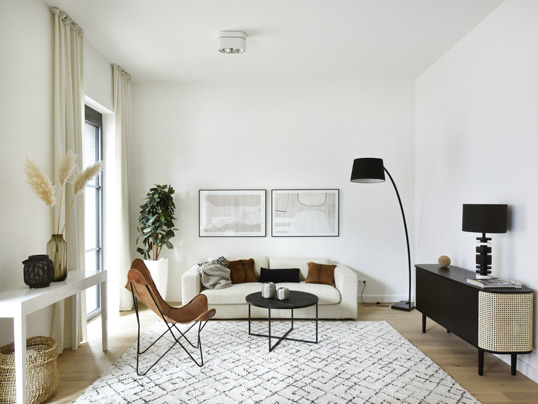 Hamburg’s waterfront addresses rank among the most exclusive locations in the city. Existing apartments in the HafenCity quarter commanded average prices per square metre of 13,380 euros in 2021. In the Harvestehude neighbourhood, the cost per square metre averaged 10,595 euros, while in Uhlenhorst that figure was 10,346 euros. “In the segment for freehold apartments, we are seeing the sharpest price rises in the HafenCity and the Elbe suburbs. Compared to the previous year, prices here have risen by around a third,” reveals Lena Soyke, Managing Director of the Engel & Völkers Market Center Hamburg Elbe. For exceptionally luxurious apartments, top square metre prices of as much as 30,000 euros can currently be fetched in Hamburg’s most sought-after neighbourhoods. Rising inflation and negative interest rates on savings accounts are driving clients to look for safe capital investments, and many are drawn here to real estate. “Besides location, parameters including the quality of the living environment and quality of construction are becoming increasingly important to buyers,” says Lena Soyke. The price per square metre for newly built apartments in Hamburg averaged 8,160 euros in 2021. This represents a rise of 9.8 percent over the previous year.

The highest priced addresses for detached and semi-detached houses include Harvestehude and the districts along the Alster Lake such as Uhlenhorst, Rotherbaum and Winterhude as well as the Elbe suburbs, namely Othmarschen, Nienstedten and Blankenese. At very good addresses, prices for mansions ranged from 1.5 to 18 million euros. In good locations such as Groß Flottbek, Sasel, Hummelsbüttel, Alsterdorf and Niendorf, prices ranged from 800,000 to 5 million euros. Average locations such as Wandsbek, Jenfeld and Finkenwerder still offer potential for appreciation in value, with prices of between 280,000 and 900,000 euros.

With the growing flexibility of people’s work lives with the spread of remote working, many professionals and families are extending their search radius to include the outskirts of the city. A 31.5 percent rise in prices for freehold apartments in the Bergedorf district, for example, reflects the increased buyer interest in housing outside of the traditionally sought-after locations closer to the city centre. The average price per square metre here was 5,116 euros in 2021. Houses changed owners for 729,000 euros on average.

Due to high prices in the city centre, locations in Hamburg’s greater metropolitan area are becoming increasingly interesting for property buyers. The average asking price for residential property, at 496,000 euros, was significantly lower in surrounding regions such as Segeberg, Stormarn and Herzogtum Lauenburg than within the borders of the city itself. “Over the past five years, property prices in the region around Hamburg have risen on average by 68.1 percent. That increase was 51 percent within the city,” says Dirk Beller, Managing Director of Hamburg Südost Immobilien GmbH – Engel & Völkers Ahrensburg, Norderstedt, Hamburg Bergedorf, Hamburg Barmbek, Kaltenkirchen, who adds: “Hamburg’s greater metropolitan area and the city itself both rank among the most sought-after residential locations in Germany. Those who own residential property here have a capital investment with a stable value. For 2022, we expect further price rises.”

Other trends relating to purchase power and property prices in German cities can be found (in German) in the “Engel & Völkers Market Report for Residential Property in Germany 2021/2022”. 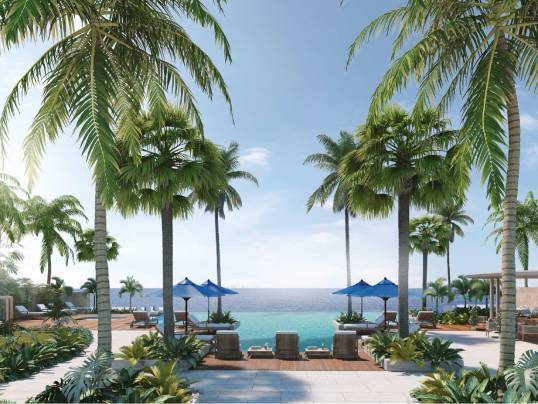 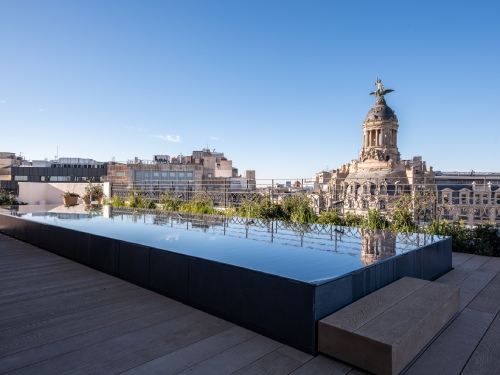 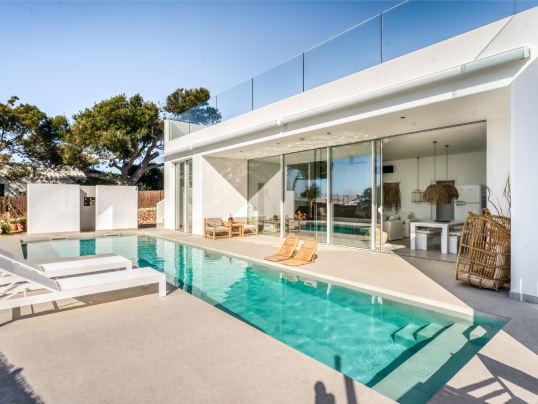