The effects of gentrification are easy enough to recognise, from minimalist coffee shops to Michelin-starred farm-to-table restaurants and the high property prices to match. If you’re interested in purchasing property in a transitioning area before it heats up, the signs of urban gentrification can be subtle. Here are six clues that a currently affordable neighbourhood is about to grow in profile. 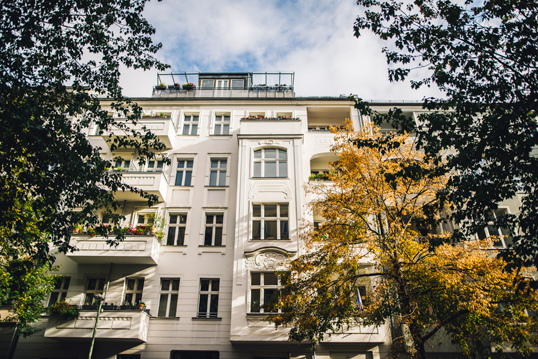 1. It sits next to other urban neighbourhoods

While predicting the next up-and-coming neighbourhood can be a bit hit or miss, one factor that dramatically increases the likelihood of gentrification is the neighbourhood’s proximity to other popular areas, as this trend tends to trickle outward. A prime example is the Bedford-Stuyvesant neighbourhood in Brooklyn, which borders trendy Williamsburg. According to data gathered between 2004 and 2015, home prices in a Bedford-Stuyvesant ZIP code rose a staggering 194% in comparison to the average 14% during this time period.

2. The arts scene is growing

Areas with a growing arts scene are typically good candidates for urban gentrification. Many developers agree that artists tend to be the first arrivals in soon-to-be-gentrified areas, drawn to historic architecture and low prices. After the artist`s settle in, the developers follow along with an explosion of galleries, new retail growth and eventually higher property prices. You can see this trend in areas like New York’s Hudson Valley or Berlin’s Kreuzberg neighbourhood.

Without transport access, it’s unlikely a neighbourhood will flourish. It needs to be able to draw commuters, so look for areas located on existing metro lines or with easy access to major motorways. Outside of urban areas, towns placed on commuter rail lines have potential for growth.

Underrated neighbourhoods often have higher crime rates, but if these start to drop it’s a good sign that the area in question is poised for renewal. You should examine crime rates no matter where you’re looking at real estate, but this is particularly important for transitional areas. A drop signifies that families and young professionals are moving in.

5. New retailers are moving in

Buyers want conveniences in their neighbourhood. Along with an explosion of art galleries, effects of gentrification include an increase in coffee shops, specialty grocery stores, fashion boutiques and other retail outlets. If the neighbourhood’s high street is booming with hipster barber shops and chic cocktail bars, there’s a good chance that home prices will rise. ﻿

Take a look at how quickly homes are selling in the neighbourhood. If the average home’s days spent on the market is dropping, this gives a strong indication that the housing market is heating up. View comparable home listings to see how quickly they’re selling, as this can be the indicator you need to identify a growing market before prices rise.

If you’re interested in identifying the next real estate hotspot, learning to recognise the first signs of urban gentrification can give you an edge before the crowds arrive. Accessibility, proximity to the city centre and growing conveniences are all key factors to keep in mind. 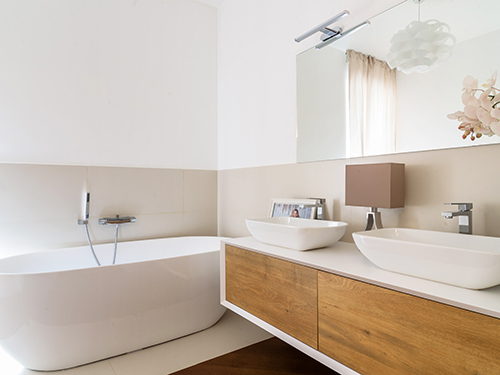 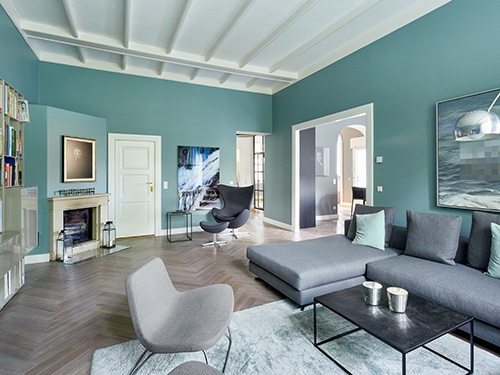 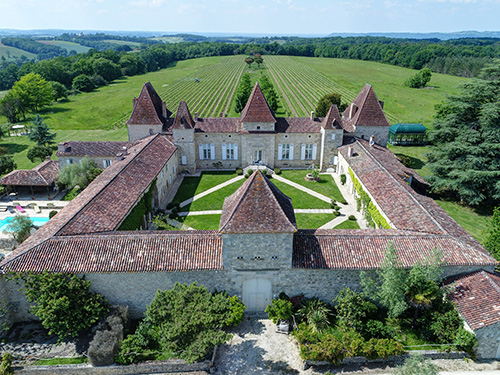