Economic stability, an excellent infrastructure and a wide range of cultural and leisure activities: for good reason, Zurich has for many years been considered one of the cities with the best quality of life worldwide. This makes the city on the Limmat attractive not only as a place to live, but also as an investment location. Both residential and commercial real estate are in high demand. For this reason, the experts at Engel & Völkers Commercial Zurich have analysed current and long-term market trends and identified the most sought-after locations. In the following you will learn everything you need to know about the most popular districts in Zurich, the current rental price development, the yield potential and prospective developments on the real estate market. 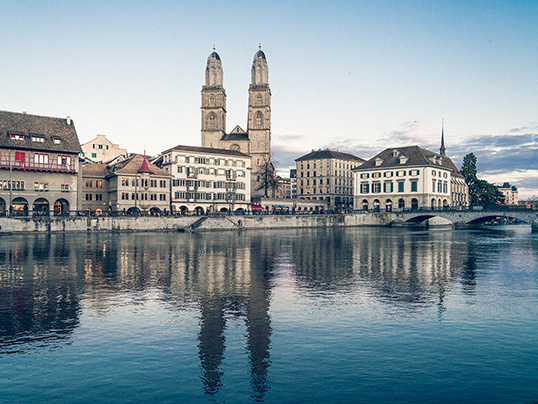 The most populous city in Switzerland continues to grow: since 2012, Zurich has experienced a population growth of +7.2%. 407,447 people currently live in the city on the Limmat. The increasing number of residents has also increased the number of private households, which currently lies at 200,799 – this corresponds to a growth of +6.4 percent since 2012.

The city of Zurich meets this demand for living space with numerous new construction projects. A total of 2,662 homes were completed in 2017. The city thus exceeded the previous five-year average of 2,580 newly built apartments. The fact that the demand for living space remains high is also reflected in the low number of unused homes. There are only 454 vacant apartments in the city of Zurich, which corresponds to a vacancy rate of 0.2 percent. This value is well below the national average of 1.62 percent in 2018.

Despite the high demand, the quoted rent average has only risen slightly in 2018. At present, buyers pay an average of CHF 362 per square metre annually, an increase of +0.6 percent compared to the previous year.

As with residential real estate, the commercial real estate market in Zurich is also experiencing an upswing. In each location, without exception, the prices for multi-family houses, residential buildings and commercial buildings have risen in recent years. Particularly in demand are the districts and quarters bordering on Lake Zurich: Wollishofen, Enge, Seefeld and Zurich's old town. Other very good locations include Fluntern, Hottingen, Hirslanden, Witikon, Weinegg and Mühlebach.

As a general rule, the farther south the quarter is located, the higher the demand. The only exception is Leimbach, which, despite its proximity to the very well located quarter of Wollishofen, is considered a secondary location. ﻿

A slight decline in the average net rental of existing properties was even observed on occasion. In the quarters of Lindenhof, City, Rathaus and Hochschulen, which make up the Zurich city centre, quoted rents decreased to CHF 491.37 per square metre in 2018. This corresponds to a decline of -3.5 percent compared to 2017.

In the case of new buildings, the highest prices are achieved in the quarters of Friesenberg, Alt-Wiedikon and Sihlfeld. Here, top square metre prices of CHF 470 are achieved on average annually. This is followed by Weinegg, Mühlebach and Seefeld, where the net rent amounts to CHF 466.60 per square metre annually.

Prices and yields for commercial real estate in Zurich

Yields, however, experienced a slight drop. While the net yield for residential and commercial buildings in very good locations amounted to a maximum of 3.25 percent in 2017, this figure decreased to 3 percent in 2018. The same applies for commercial real estate in good and mid-level locations, where the expected maximum yield is 3.25 percent and 4 percent respectively. The highest return on investment can still be achieved in secondary locations: here, investors can expect yields of up to 4.2 percent.

Forecast: how the real estate market in Zurich will develop in 2019

According to estimates by Engel & Völkers Commercial Zurich, the market for residential and commercial buildings will maintain its consistently high price level for the time being. According to the latest forecasts, no major changes are expected.

Ezra Bollag, Area Sales Manager of Engel & Völkers Commercial Zurich, sums up the current market situation as follows: "The real estate market in the region of Zurich is still very much in demand. Due to the negative interest rates as well as the lack of investment alternatives, real estate prices have risen slightly over the past two years and yields on real estate investments continued to decline. This is not expected to change in the near future.”

Would you like to learn more about the investment opportunities that the commercial real estate market in Zurich has to offer? More in-depth insights can be found in the latest Residential and Commercial Real Estate Market Report 2018/2019. If you would like to receive a personal consultation, please do not hesitate to contact the team of Engel & Völkers Commercial Zurich. Our local experts are at your service for everything from the purchase and sale to the rental of commercial, office and retail space.

All information has been compiled with the greatest possible care. We cannot guarantee the correctness and completeness of the information and do not accept any liability for damages, except in cases of intent and gross negligence. Information and data status: September 2018. The location data are based on the following sources and references: population (2017), Statistical Office of the Canton of Zurich, private households (2017), statistics of the City of Zurich, vacant apartments (2017, Statistical Office of the Canton of Zurich), completed apartments (2017, statistics of the City of Zurich, Ø quoted rents (1st half of 2018, Engel & Völkers Commercial, based on Wüest & Partner). Any reproduction must include a list of references, source: Engel & Völkers Commercial GmbH. 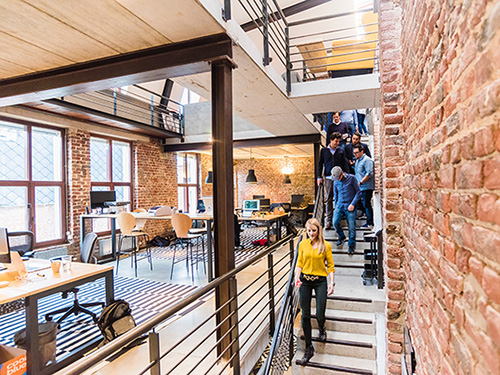 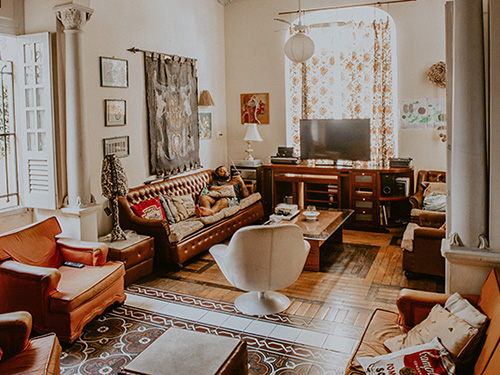 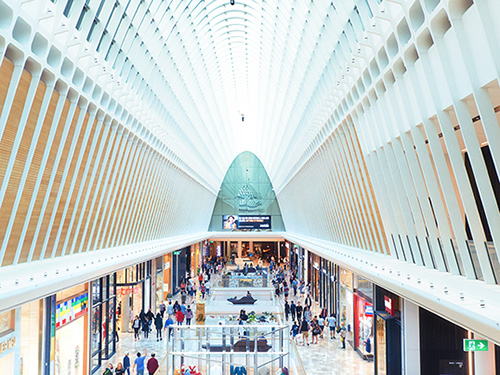